Londons “Les Mis”star-soloists on tour in Europe
Soloists, Singers and Musicians of the Cinema Festival Symphonics

With the original film scenes from the worldwide success of 2012

Concert musicals are always a very special experience because the singers and musicians on stage are the main focus without a scenery or other effects to distract from them. “The Music of Les Misérables” does this with great success and with an exceptionally well-chosen cast. The show comes to life when the strong-voiced soloists and the choir enters the stage.
Specially when the "Les-Mis" star soloists Richard Munday and Chloe Taylor, as well as Chris Green and Julie Lund!

The Choir and orchestra under the direction of Stephen Ellery impresses again and again and lets the great vocal performances shine with additional wonderful sounds. 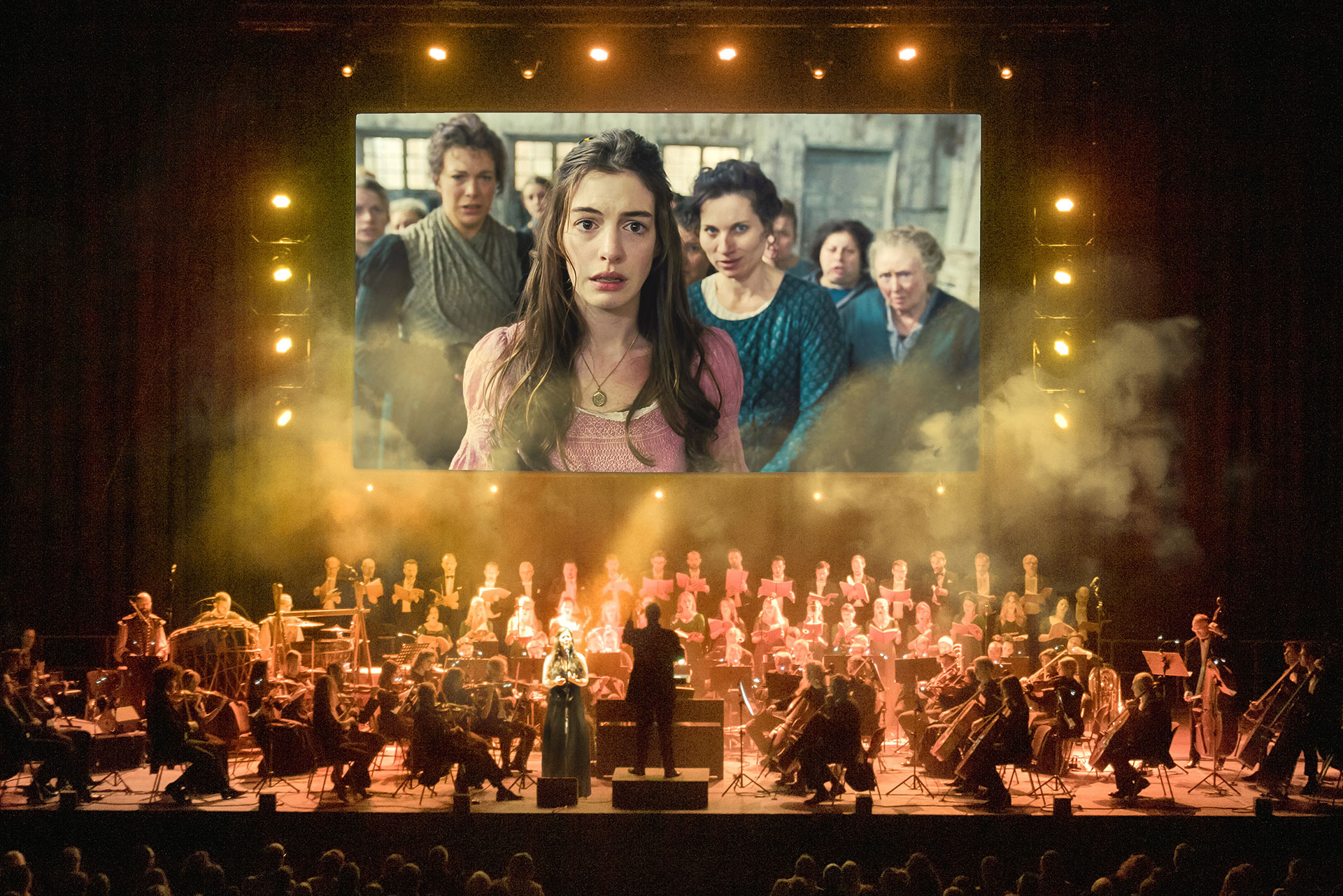 With the original film scenes

A new song was composed especially for Hugh Jackman for the worldwide hit film of 2012. "Suddenly" was nominated for an Oscar for the best film song of the year and of course it should not be missing from this extraordinary concert! Original scenes from the film will be shown on the big screen at this concert – in cooperation with Universal Pictures. 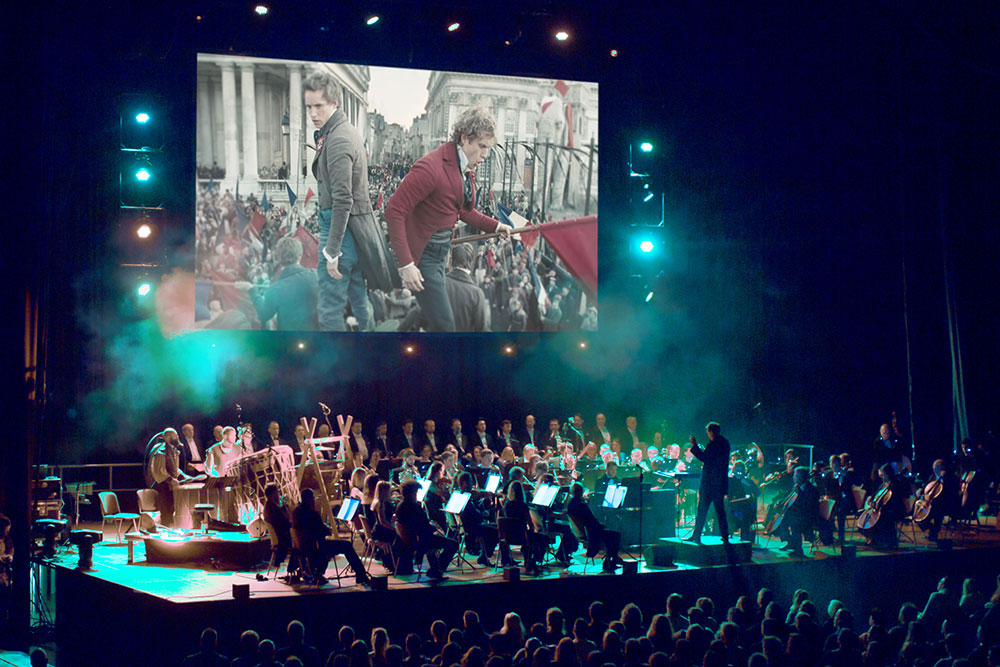 “Les Misérables” by Boublil/Schönberg is the longest running musical in the world. Hardly any other musical has this wonderful way of moving and sensitive melodies which nobody can escape. These definitely include "I Dreamed a Dream", "One Day More", "Do you Hear the People Sing" or "On My Own".

The Music of Les Misérables – this all-star concert gets right to the heart!